Halina Abramowicz is an actress, teacher, writer & director based in Sydney, Australia.

Halina has been active in film, television, theatre & modelling and has also taught students and written & directed hundreds of productions across multiple Australian institutions.

Halina has appeared in over fifty productions in film, television, modeling, singing & radio. 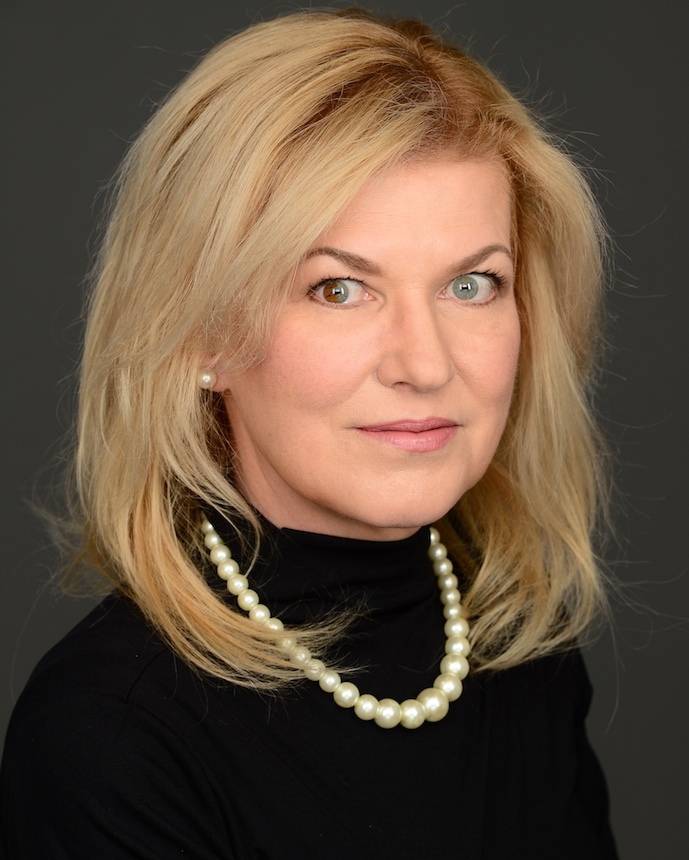 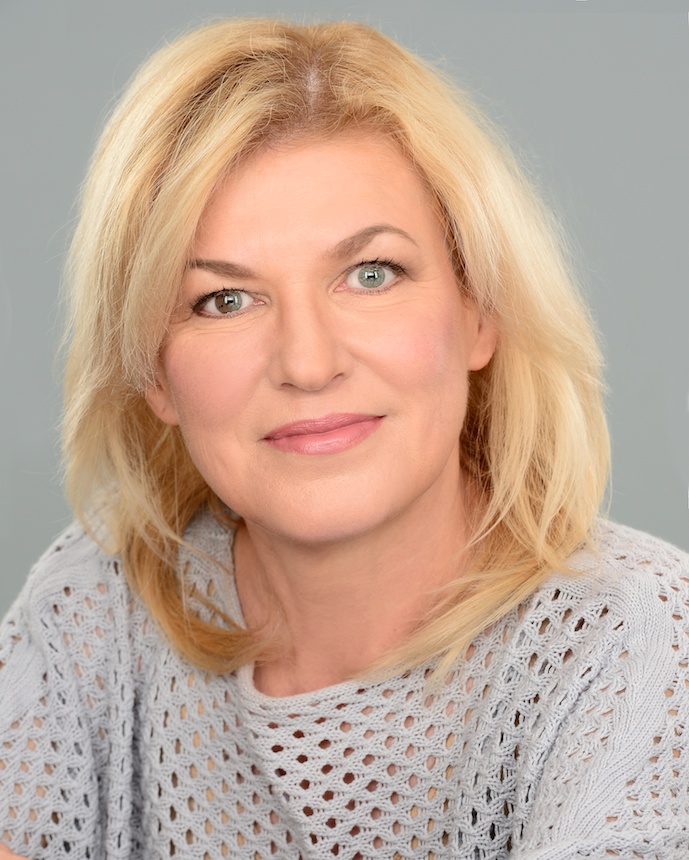 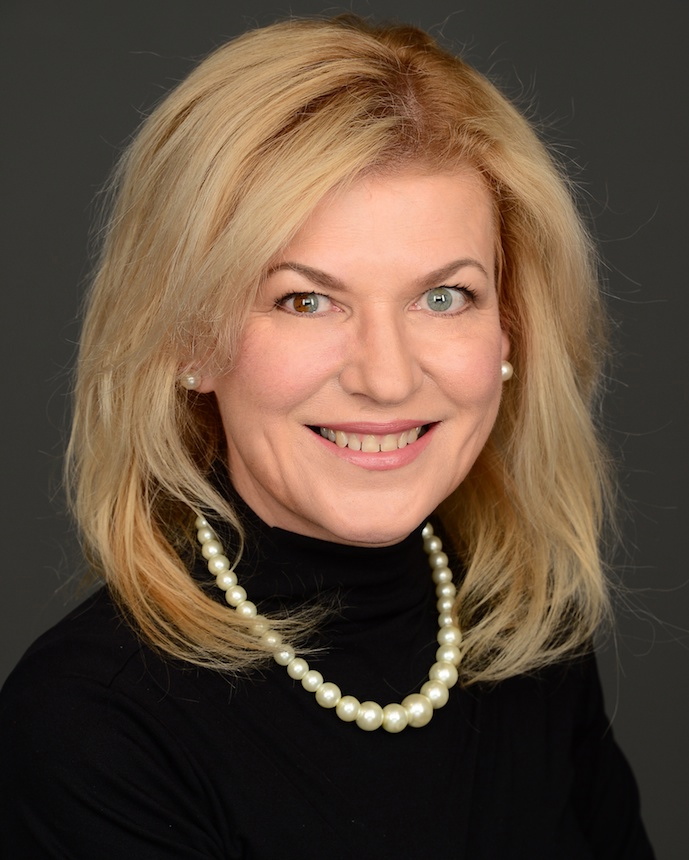 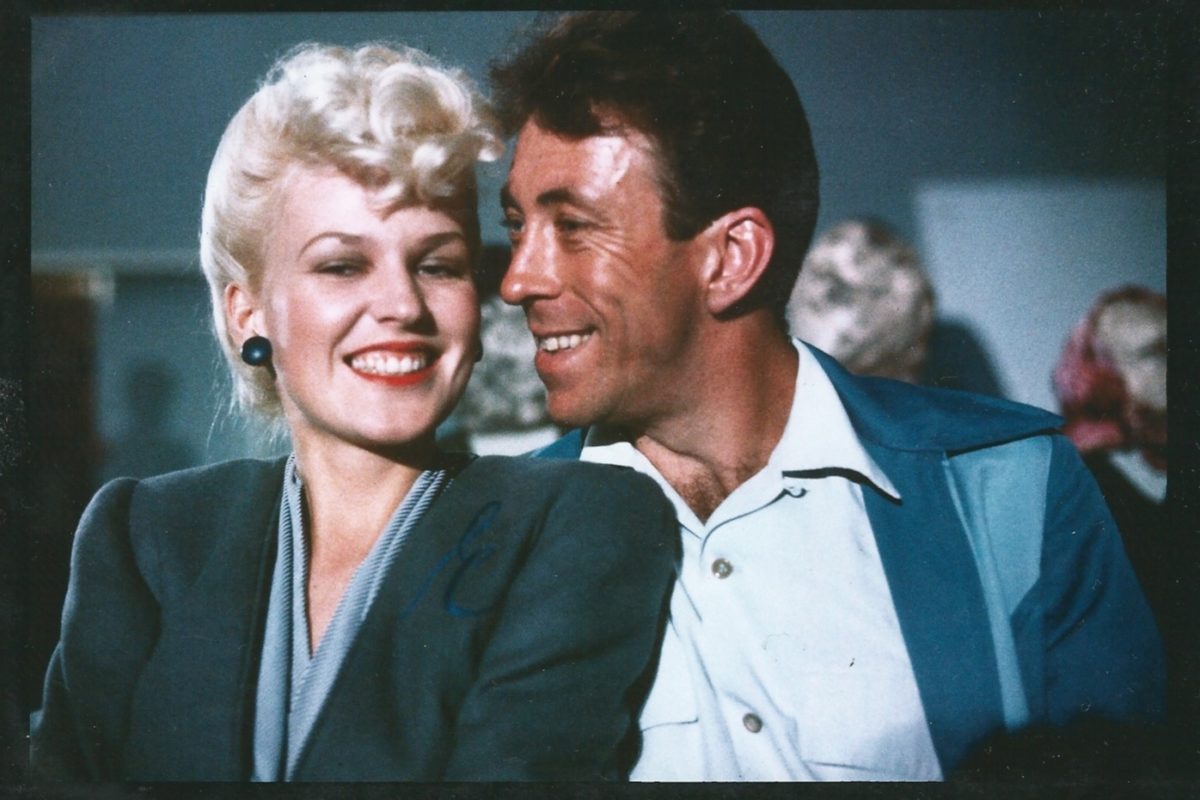 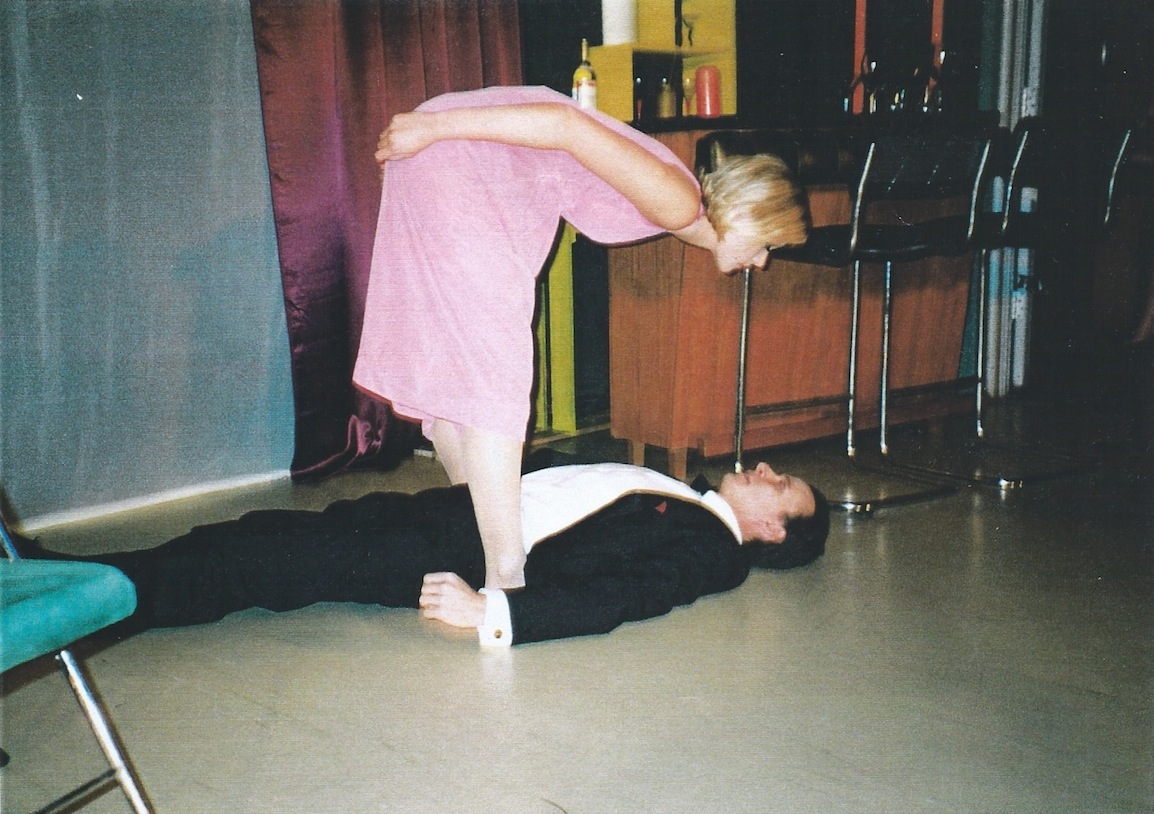 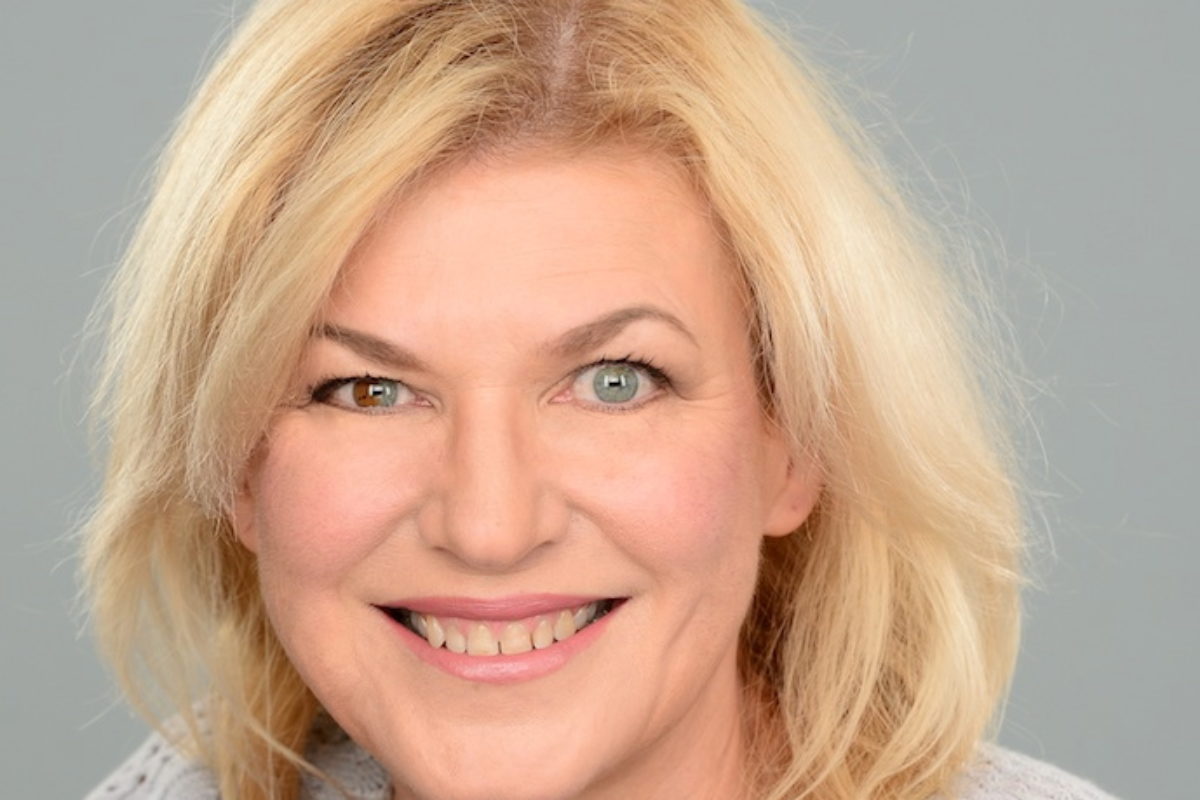 If you want to contact Halina, please use the form below